On Sunday, May 16th, a “Macron Hero” will take the grass field of the Gamla Ullevi in Göteborg, Sweden, for the 2021 Women’s Champions League Final between Chelsea and Barcelona: it is Riem Hussein, whom UEFA designated referee of the prestigious final and Macron will accompany with dedicated highly technical wear.

German of Palestinian origins, the 40 year old Riem Hussein has been an international referee since 2009. She was “fourth official” in the 2017 Women’s Champions League Final in the Cardiff City Stadium between Lyon and Paris Saint-Germain. Again in 2017, she directed a few games at the Women’s European and after that, in 2019, she was busy with the final stages of the Women’s World Cup.

Before being a game director, Hussein was a professional football player. As a striker she wore the MTV Wolfenbüttel shirt. After becoming a referee for the DFB and directing several women’s and men’s games, in 2015 Hussein became the second German female referee, -- after Bibiana Steinhaus, -- to direct a professional men’s football game. 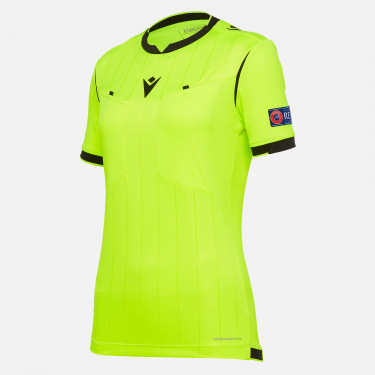 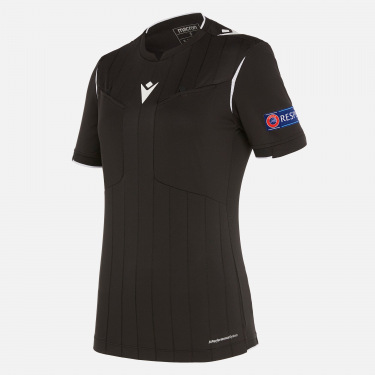 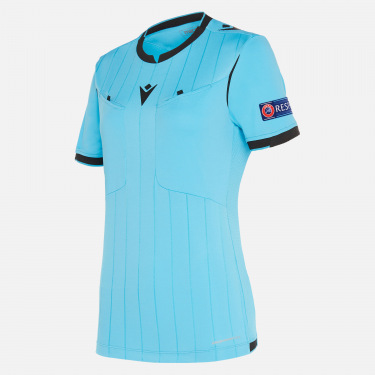 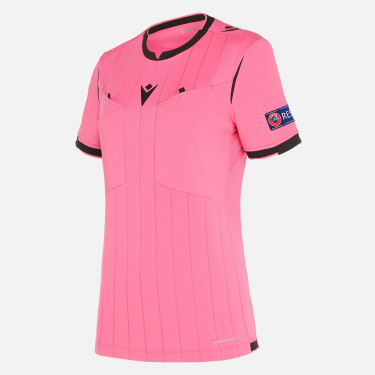 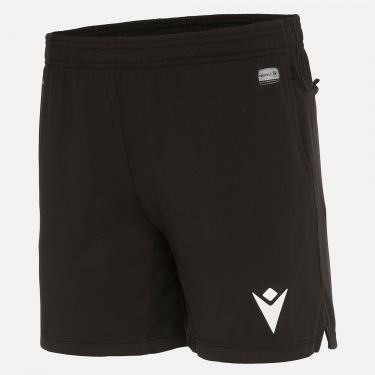 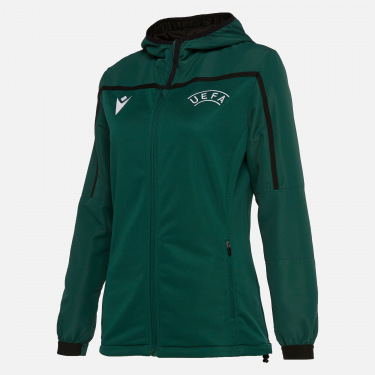 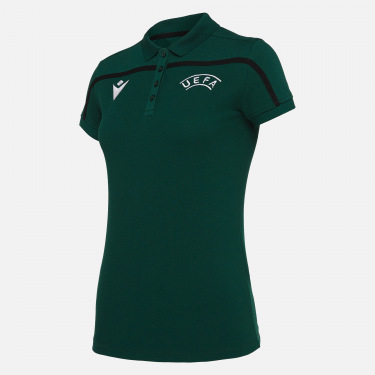