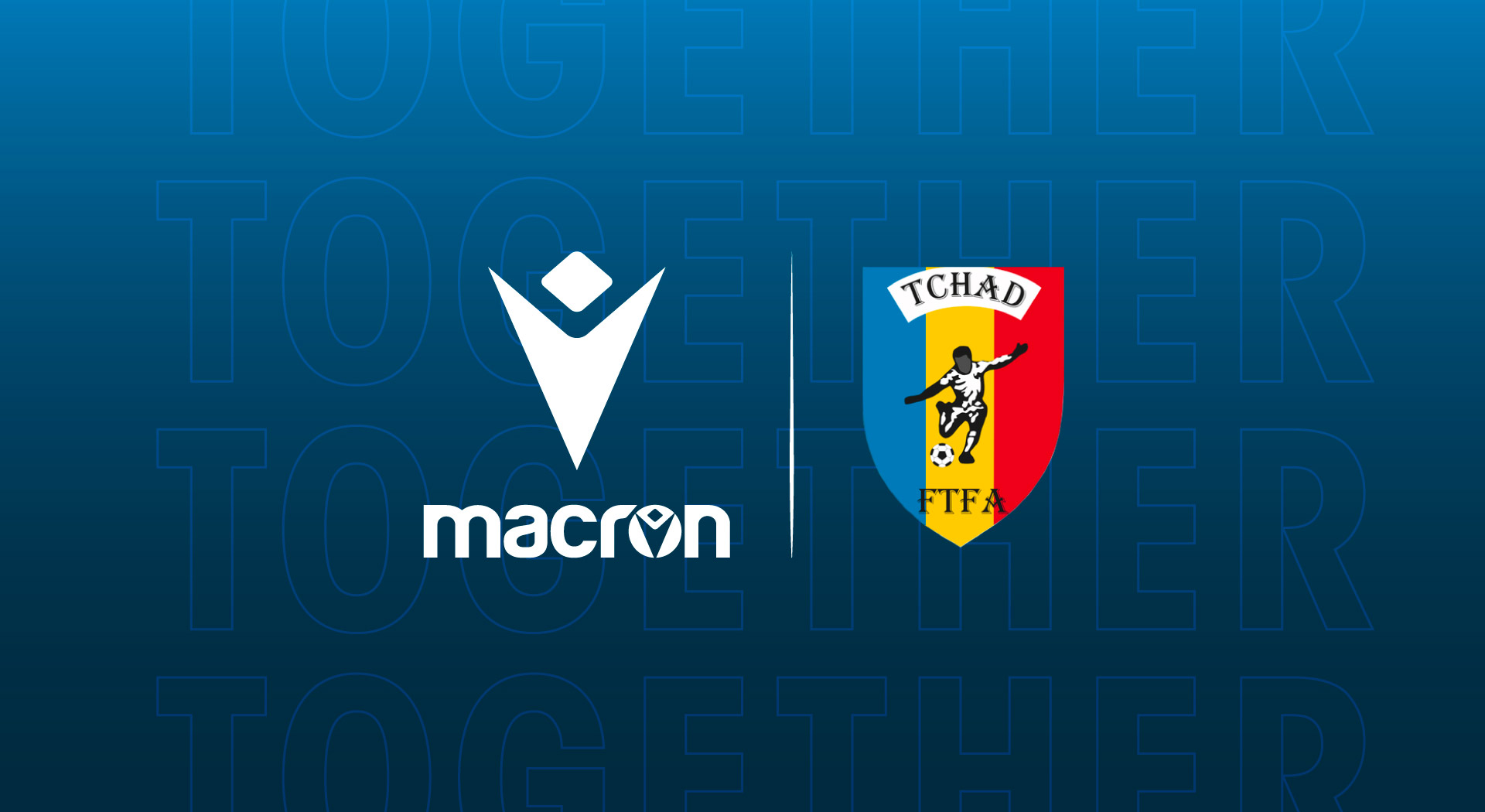 African football is increasingly wearing Macron. The Hero Company welcomes another African federation into its family: the Chadian Football Federation. The multi-year agreement, signed by the federation's Standardisation Committee and Macron in the headquarters of the Bologna-based company, foresees the technical supply to the national team of Chad. The 'Sao' have already sported the Macron Hero on their chest during the recent match against Gambia in the qualifying stages of the 2023 Africa Cup of Nations.

The Chadian Football Federation was founded in 1962 and has been affiliated with CAF and FIFA since 1988. Their first participation in the qualifying stages of the African Cup of Nations was in 2000. Many players who have worn the Chadian national team jersey have found a place in some of the top clubs of the French league. Japhet N'Doram is a prime example, playing for Nantes winning a French Championship title following his debut for his homeland.