Queen of the South FC: a special kit with a message of support and inclusion

The kit of your local team is always more than just another item of sportswear: it represents a sense of shared history, identity, local area and, most importantly, community. Clubs like Queen of the South FC, but not only, have chosen to use this symbol of belonging to deliver a very important message.

For the 2022/23 season, the club, which plays in League One (the third tier of Scottish football), is using its third match kit to combat rising rates of depression and suicide among the most numerous demographic of its fan base, that of men under the age of 45.

In it together: uniting to help those in difficulty

“We wanted people to understand that there is a way to get help and we are here to support that.” explains Dan Armstrong, Commercial Manager of Queen of the South FC, “They are not alone and their difficulties can be faced down with the help of the club and the entire community of which they are part.” ‘In it together’ was the message chosen to accompany the launch of the new kit, the design of which clearly conveys the fact that anybody can fall prey to mental health problems.

“The shirt is black,” Armstrong continues, “the shorts are black, the socks are black. Not just mostly black, but totally black. Our sponsors and even our club badge have been blacked out too. The only thing instantly visible is a white QR code that will take the user to an online resource for help. Queen of the South FC is a true community. We may not agree about everything but we all share a common passion for football and for the club. That’s why we're all ‘in it together’.”

The kit was unveiled by Queen of the South FC on the 10th October 2022, World Mental Health Day, accompanied by a video emphasising the message and inviting anybody in need to open up and seek help.

Harnessing the power of football to bring people together

This project is just one of many initiatives launched by Queen of the South FC to support different sections of the local communities of Dumfries and Galloway. Other initiatives include projects for educational support, job seeking and distributing essential goods to those most in need.

“Football has a unique ability to bring together an entire community. It allows people to dream and to be a part of something as one, something that unites all age groups. It delivers emotions that reach far beyond 90 minutes on a Saturday”, Armstrong explains.

“As a club, we want to use our platform and our ability to positively influence the lives of as many people as possible. Football is a universal language. It offers a unique place in which you feel a belonging like no other, a home from home which allows people to feel more comfortable to come forward. Football clubs and other sports associations can play a pivotal role in creating the conditions needed for people to freely express themselves and to become the best possible versions of themselves – to become their own heroes.” 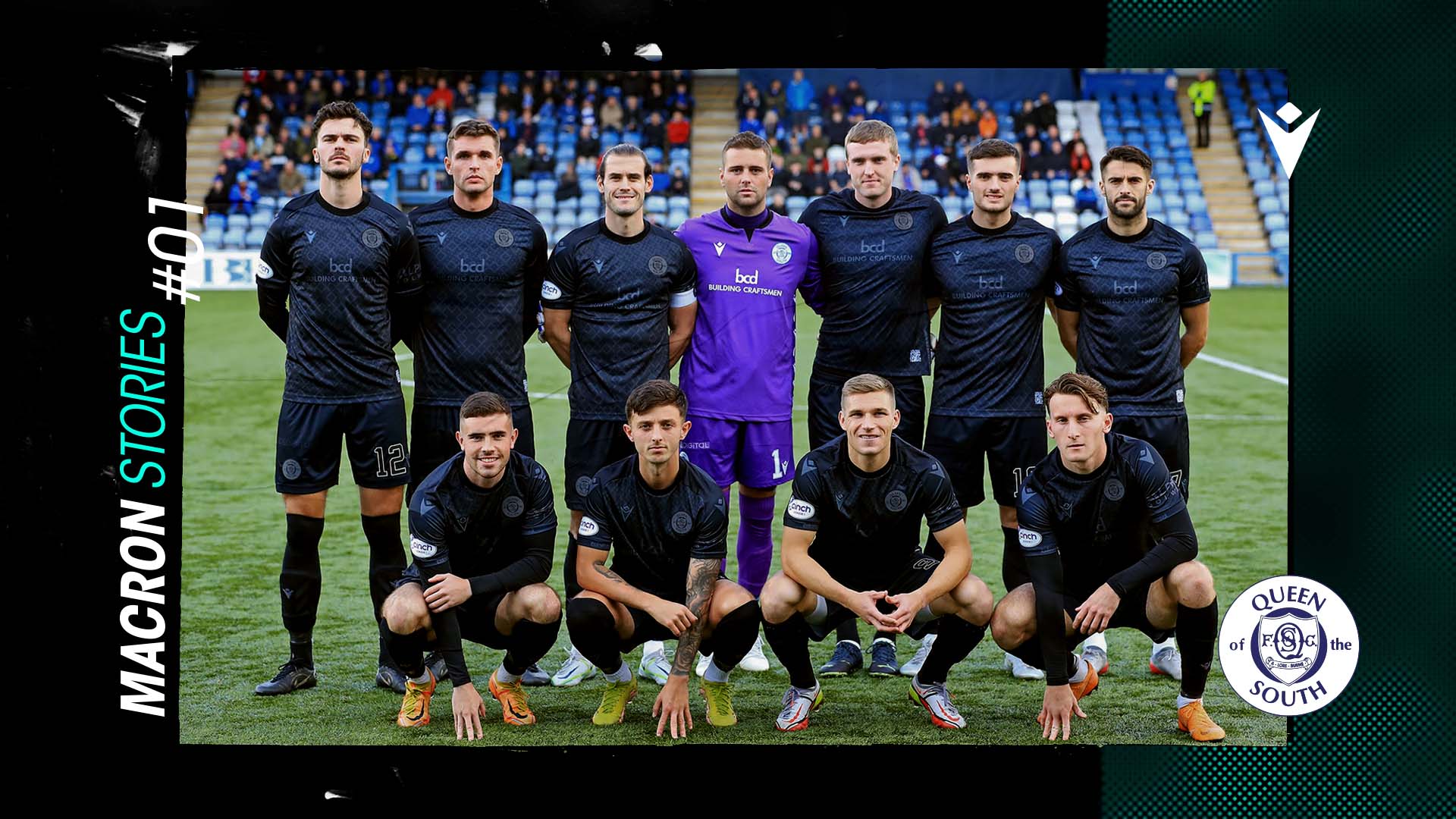