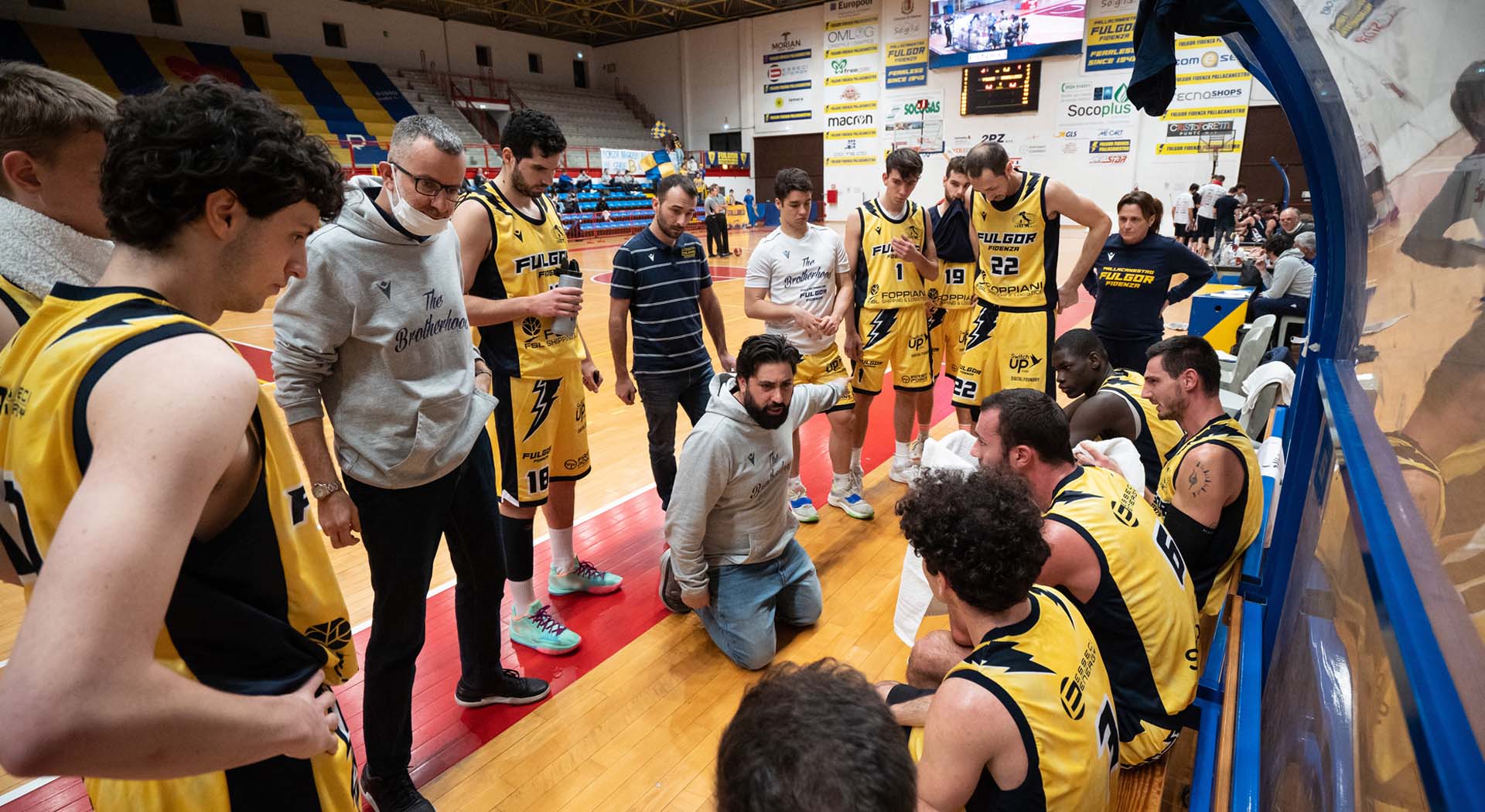 A sports club that has its roots in 1943, in the middle of the Second World War, is undoubtedly genetically marked by a passion that is hard to find elsewhere. Such is the case for Pallacanestro Fulgor Fidenza, born within that multi-sports club in the early 1950s. More than half a century later, the club would reach the historic final for the promotion to Serie A (2007), followed by a few difficult years and the subsequent rebirth in 2014. Today, Fulgor rests on a corporate structure and project driven by resources, enthusiasm, professionalism and a constant desire to grow.

A FOCUS ON THE YOUTH

The youth sector is the fundamental base of Pallacanestro Fulgor Fidenza. Seven youth teams (from 12 to 18 years old, both male and female), eight minibasket teams, and a further 150 mini-athletes playing for the Fulgor centres in Soragna and Fontanellato, two neighbouring municipalities. The project aims to cultivate an increasingly large group of excellent players and, above all, of 'great' men and women. This is the direction that the Emilian club has followed in implementing the tools available to their young athletes, from the technical staff to the club facilities. The Palasport has recently been equipped with a new fitness room and a study room where youngsters can dedicate themselves to their education outside of training hours, using the resources and computers provided.

A JERSEY THAT REPRESENTS THE TERRITORY AND THE FIDENZA FAMILY

The colours yellow and blue have always represented the territory where Fulgor Fidenza was born and raised. These colours also inevitably characterise the club's jersey, an emblem of belonging to be worn with pride. A jersey made by Macron, a leader in the basketball world and a brand with great sensitivity towards the commitment of dynamic clubs such as Pall.Fulgor Fidenza, who invest heavily in their youth sector. Two realities that fully share the values that unite sport and the well-being of children. A path and a project that make this partnership ideal.