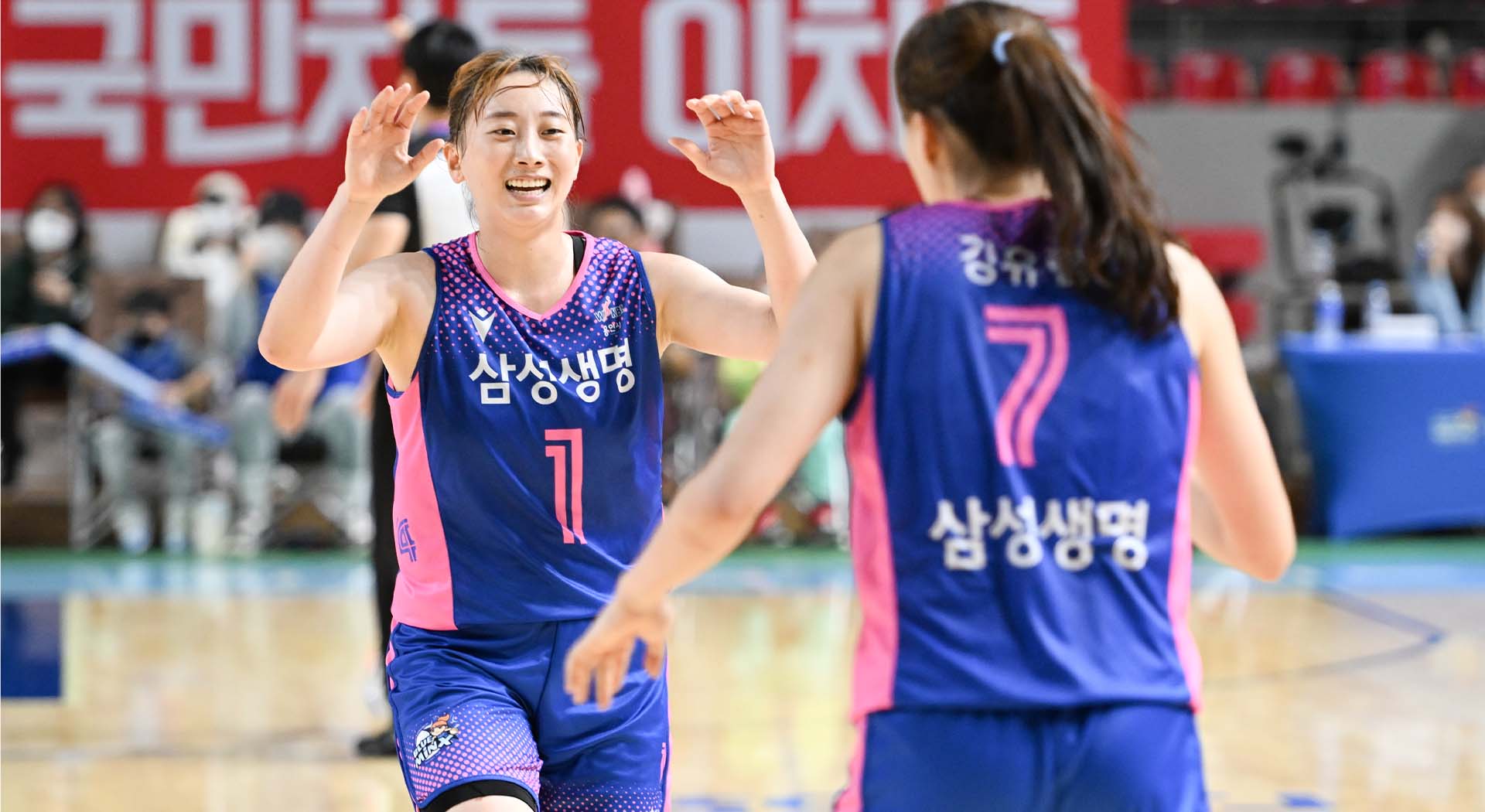 Yongin Samsung Life BLUEMINX Basketball team is a new entry in the Macron roster. The club was founded in 1977, and it's one of the best teams in South Korea. In 1984, at the L.A. Olympics, the South Korean women's basketball team won the silver medal with 5 BLUEMINX players and the same coach. The success at the Olympics gave a significant boost to the whole basketball movement, and in 1998 the first professional South Korean basketball league, the WKBL, was launched.

The club is part of the city

The social commitment of the club is impressive. Through the years, they have involved the local population in many initiatives. The most relevant is probably "Dreams come true Camp"— a program dedicated to the best high school talents in the city. The chosen athletes spend two days in club facilities, living the life of professional players, training and sleeping with them. Thanks to this program, the players retain their motivation and do not quit the sport they love. After COVID-19, the club had to change part of the camp, but they hope to offer the complete experience again next year.

A glimpse of the future

BLUEMINX basketball has a great past and a strong present, but they are working to make a brighter future!

After the 2020/2021 championship title, they started to build the basis for the following years. They are now the youngest team in WKBL. Their project is to become a competitive power in the future with talented players who have grown up with the club.

A club is judged by their success, but you can't win everytime. The process is more important than victory; if the process is sound, success will follow naturally. As a young club, the players who work toward a better tomorrow are the heroes of the Yongin Samsung Life BLUEMINX Basketball team.

It's not a victory that makes you a hero, but the work behind it. Improving yourself daily is what drives you to success. 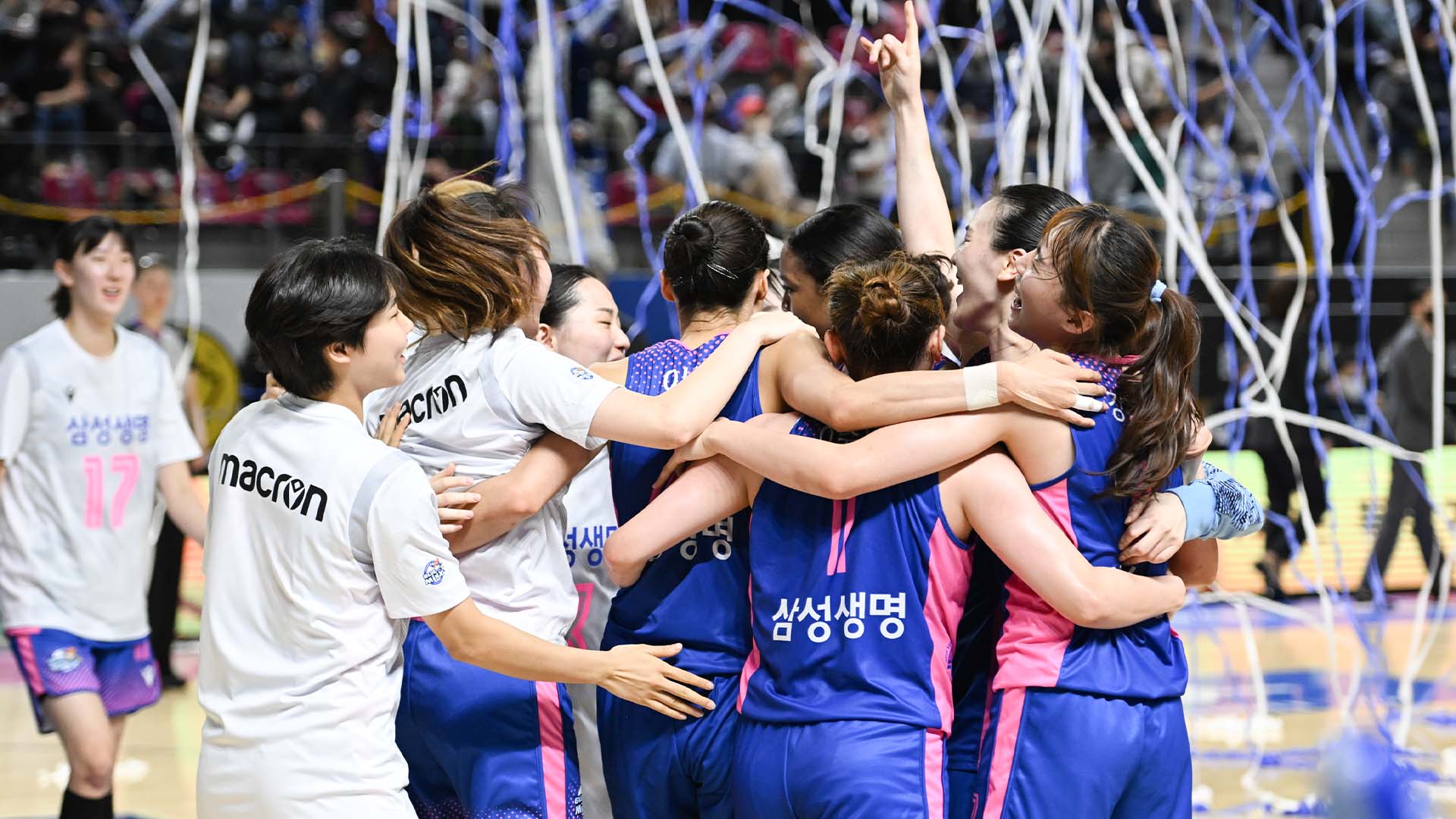