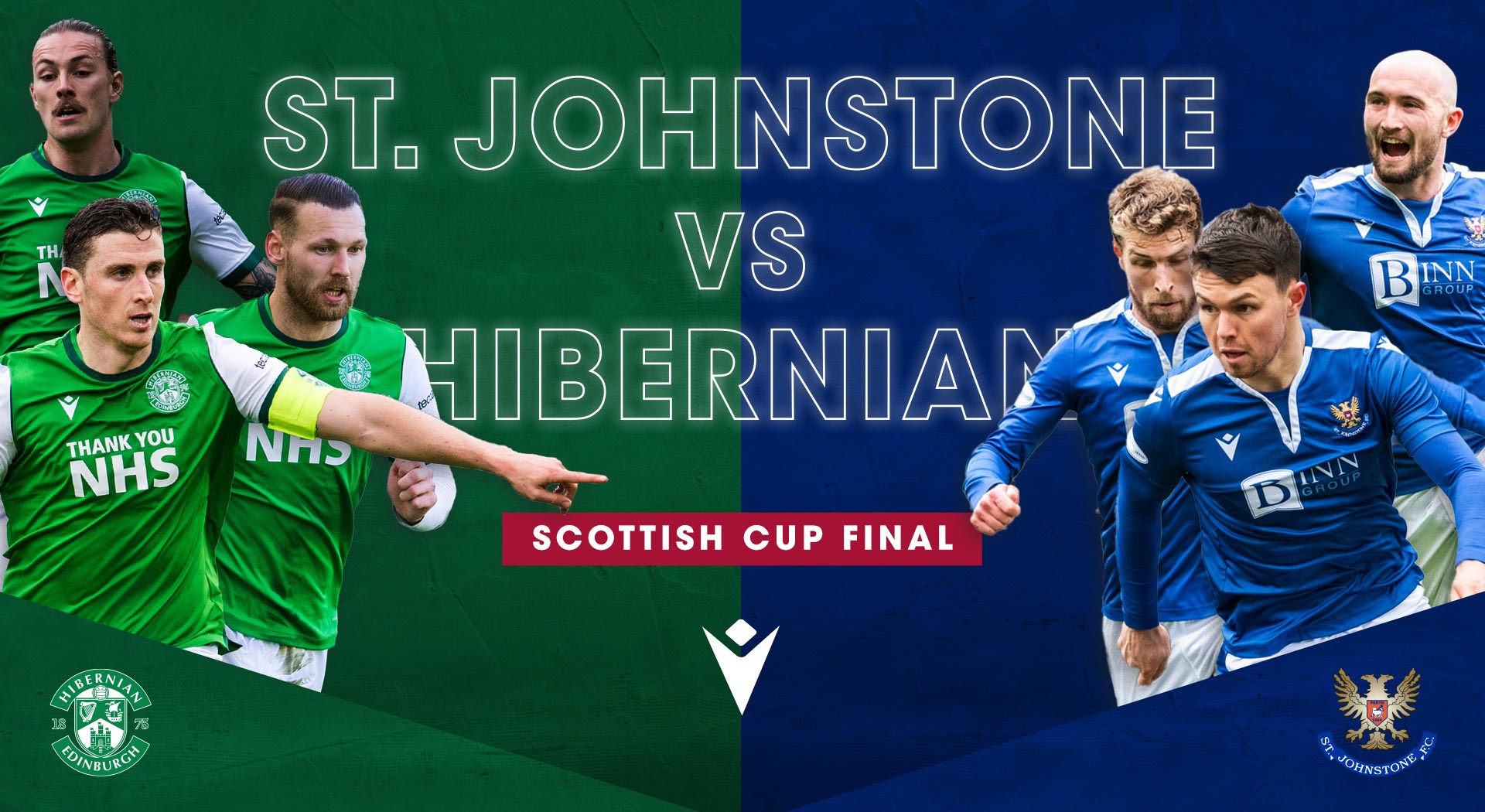 Established in 1873, the Scottish Cup is the oldest football competition of Scotland and the second oldest in the United Kingdom. On Saturday, May 22nd, the 136th edition will take place at Hampden Park, in Glasgow, and there will be two “Macron” teams to compete for the final victory, Hibernian Fc and St. Johnstone Fc, both from the Scottish Premiership, the top championship of Scotland. The two clubs have reached a prestigious milestone and we are proud of accompanying them in the final act of this event.

The Edinburgh ‘Hibs’ are almost as old as the Scottish Cup, having been founded only two years after the first edition of the cup took place. So far, the team has won the trophy three times in its history. Founded in 1884, ‘The Saints’ of Perth are just a little younger and boast on their prize showcase a Cup of Scotland conquered in 2013-2014, and a Scottish League Cup conquered just this past year, also in Hampden Park.

Hibernian and St. Johnstone come to the Glasgow date after having eliminated Dundee United and St. Mirren respectively in the semifinals. This final has a quite open prediction, as it is being played between two clubs who will fight fiercely to upgrade their palmares. Both clubs will be supported by the energetic passion of their respective fanbases. Even if Covid restrictions will mandate empty tribunes, the fans will nevertheless wear their shirts: the white & green of Hibernian and the white & blue of St. Jonhstone. On both shirts, the Macron Hero will stand out, this time as an impartial viewer of a great football challenge.