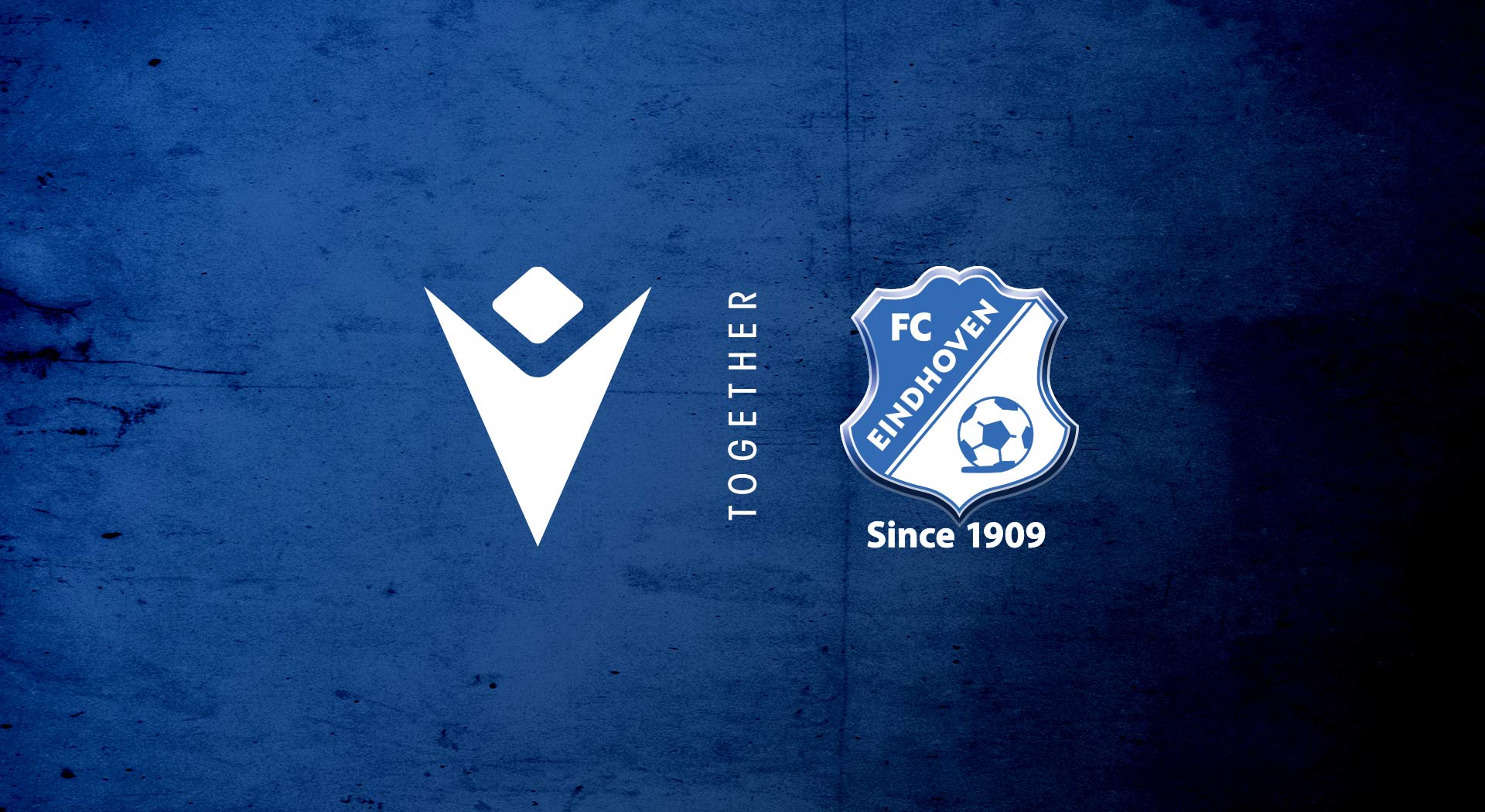 Macron continues to grow in Dutch football. The Hero company and FC Eindhoven, the Dutch club in the Eerste Divisie (second division), have announced the partnership agreement that foresees the supply of all technical clothing by the Italian brand thanks to a multi-year deal starting next season.

FC Eindhoven celebrates 113 years of history this year. Founded on the 16th of November 1909, the club has one Dutch championship (1953-1954 season) and one Dutch Cup to its name. The club's colours have always been white and blue, with the latter referring to one of the colours of the city's coat of arms at the time. FC Eindhoven’s greatest rival remains PSV Eindhoven, with whom they have played the Lichtstad Derby (City of Light Derby) for years.

Macron and FC Eindhoven have already started working together to develop the new collection featuring the signature quality, technicality and design of the Italian brand. Furthermore, FC Eindhoven can count on the unmatched attention to detail and the ability Macron has to make the club's jerseys unique, enriched with graphics inspired by the history, tradition and symbols of the club and the city it represents.