The Macron Hero will stand out on the shirts of the Reggio Emilia team for the next 5 seasons.

Founded in 1974, Pallacanestro Reggiana was first promoted to the A Series in 1928 and two years later advanced to A1. The 80s saw the presence of great champions of the calibre of Bob Morse, Roosevelt Bouie, Pino Brumatti, Piero Montecchi, Joe Bryant, -- father of the late Kobe -- who in the 1989-1990 and 1990-1991 seasons played in the youth division of Reggiana. In the early 1990s Mike Mitchell, NBA star, arrived at Reggio Emilia where he remained for seven seasons, setting an undefeated record of presences and points. In the last ten years, the Reggio Emilia team has been one of the protagonists of the top Italian championships. They played two consecutive finals, in 2015 and 2016, and consolidated their presence in Europe with the participation in the Eurochallenge (which they won in 2014), the Eurocup (2018 semifinalists), and the Fiba Europe Cup (exiting in the last 16). In addition, Pallacanestro Reggiana has continued their winning project of promoting new young Italian talents, bringing to the spotlights players like Gianluca Basile, Marco Mordente, Angelo Gigli, Riccardo Cerv, as well as Nicolò Melli, currently playing the NBA with the Dallas Mavericks. 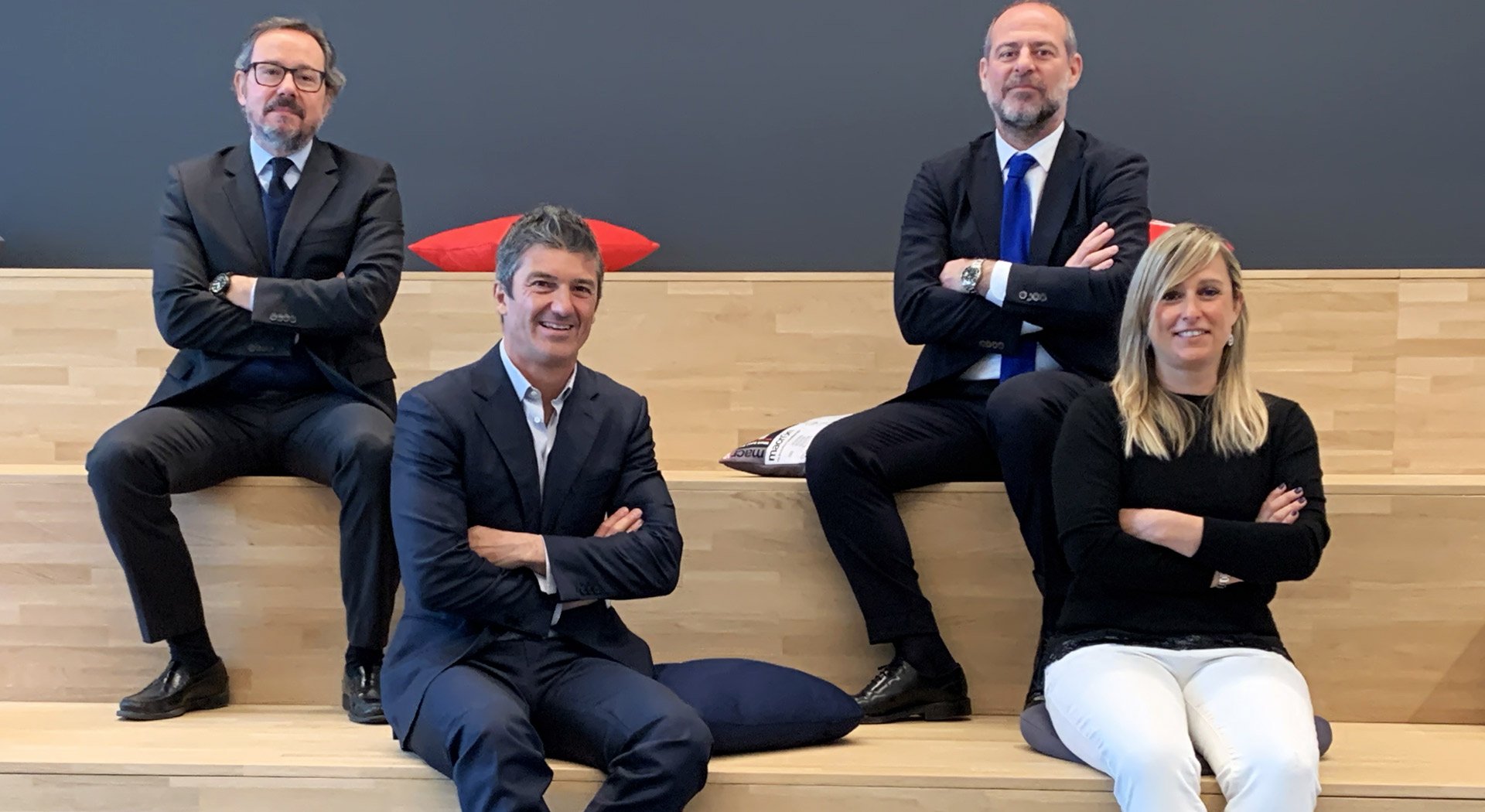 The signing of the agreement between Macron and Pallacanestro Reggiana has coincided with the work of studying and developing the game kits that the white and red players will wear starting from the next season. In Macron style, the new collection will have a distinguishing character, a combination of technicity, exclusive design and attention to details. The Macron Hero will embody the team spirit, the determination and hard work that are behind every result.
Wanna read more news like this?