MACRON IS THE NEW TECHNICAL SPONSOR OF GRAZER AK 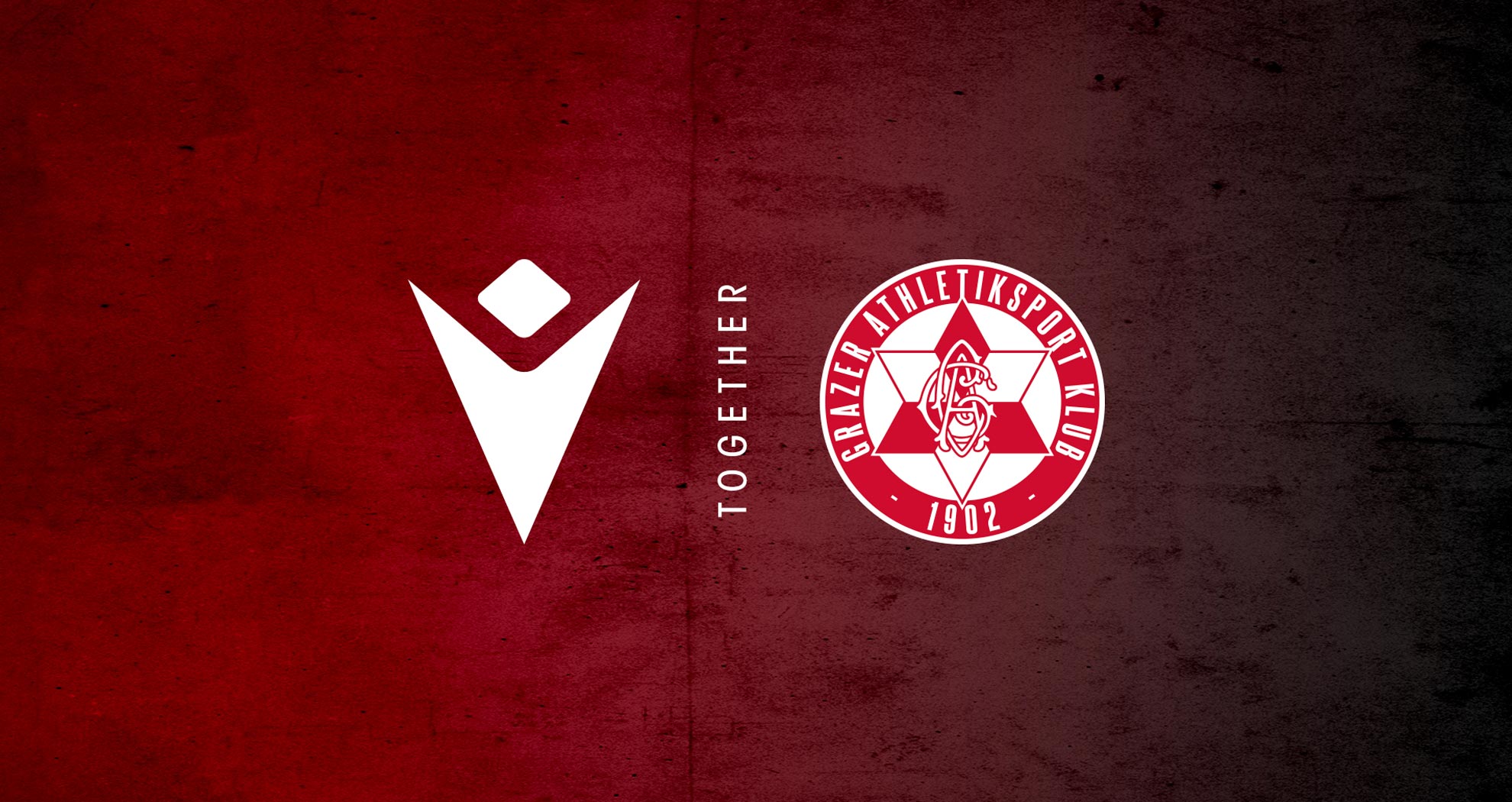 Macron and Grazer AK, an Austrian 2.Liga club, have announced their technical partnership that will bring the Macron Hero on the shirts of the Grazer Stadtklub (the City’s Club) for the next 3 seasons.

Founded in 1902, Grazer Athletiksport-Klub, one of the clubs based in Graz, the second Austrian city for population size, is about to celebrate 120 years of history, as a multisport club that has included basketball, tennis and diving. For several years, Grazer AK has been present in the maximum soccer series of Austria, collecting one title of Champion of Austria, 4 Austrian Cups and an Austrian Supercup.

For a club with such an important history, Macron, in collaboration with the club staff, will design fully bespoke new shirts to represent the history, the passion, the commitment and team-spirit of the Reds. Macron will also dress the youth division and develop a merchandising line dedicated to the supporting fans.