Everything is ready for the 2022 edition of the Guinness Six Nations Championship kick-off. An edition that will see Macron even more present and involved than in previous years. As is now known, the Macron Hero will take the field on the chest of three out of six participating national teams: Wales, Italy and Scotland. This year, the Italian brand will also "deploy" a fourth formation that will be the protagonist in all matches of this prestigious international competition. The recent partnership agreement between Macron and World Rugby foresees the supply of technical clothing for the Emirates Match Officials. The Hero company confirms itself as a leading international brand in the world of the oval ball, and from this season, in addition to the uniforms of the three national teams, the style and design of the Italian company will also characterize the jerseys of the Emirates Officials of the Guinness Six Nations. 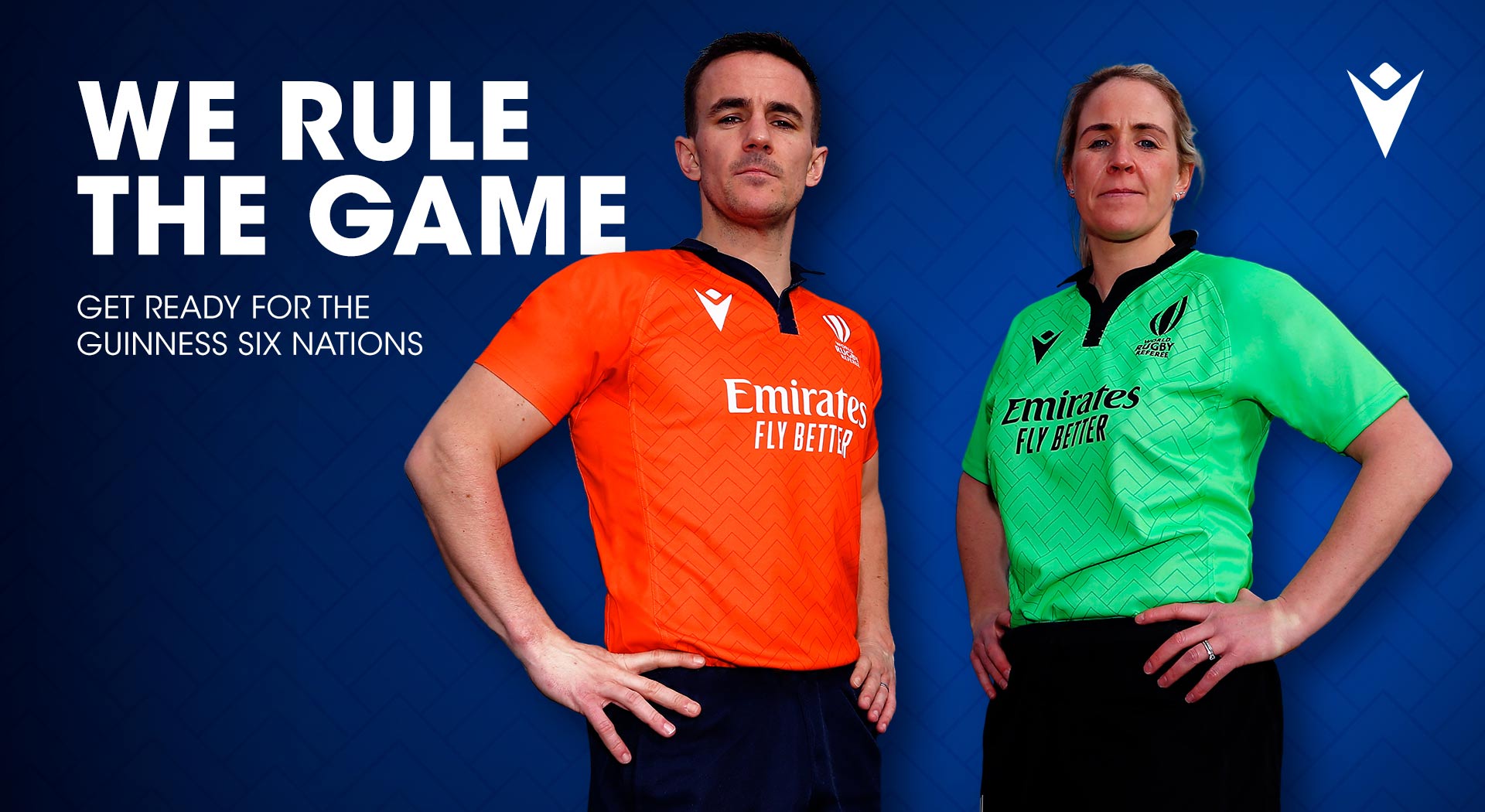 The opening of the 2022 edition will see Ireland face Wales in Dublin on Saturday 5th February. On the same day at BT Murrayfield, Scotland will host England, while on Sunday 6th February, France will take on Italy on the turf of the Stade de France in Paris. 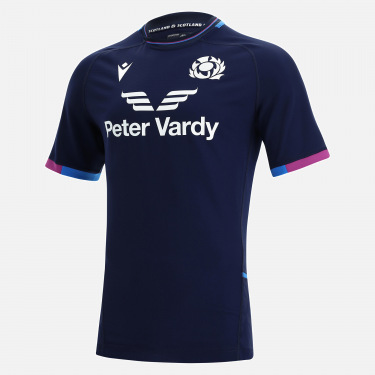 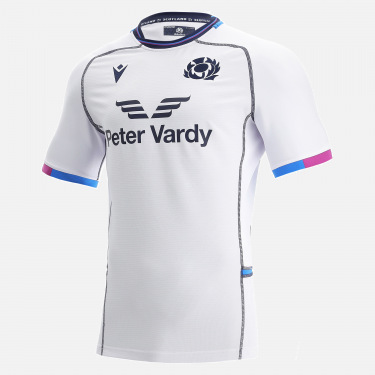 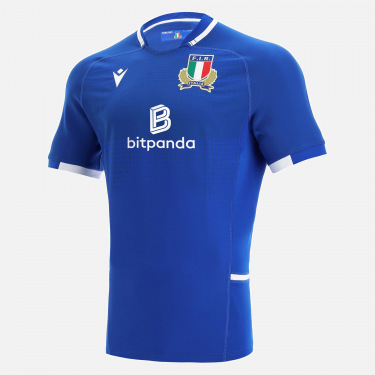 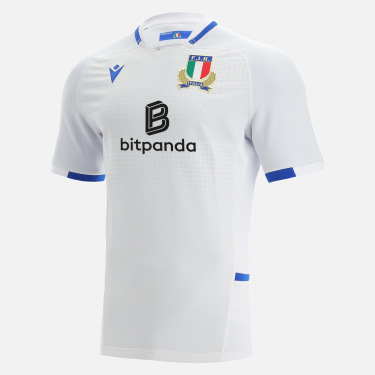 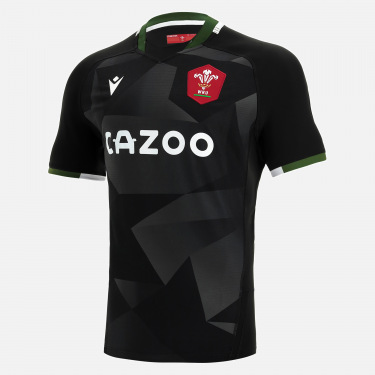